GeneSprout Initiative is led by young plant scientists. We aim to be a voice of young plant scientists in the policy-making around New Plant Breeding Techniques (NPBTs) in Europe. Additionally, we are deeply committed to increasing public engagement and awareness about NPBTs and their significance in agriculture.

How we reach our objectives 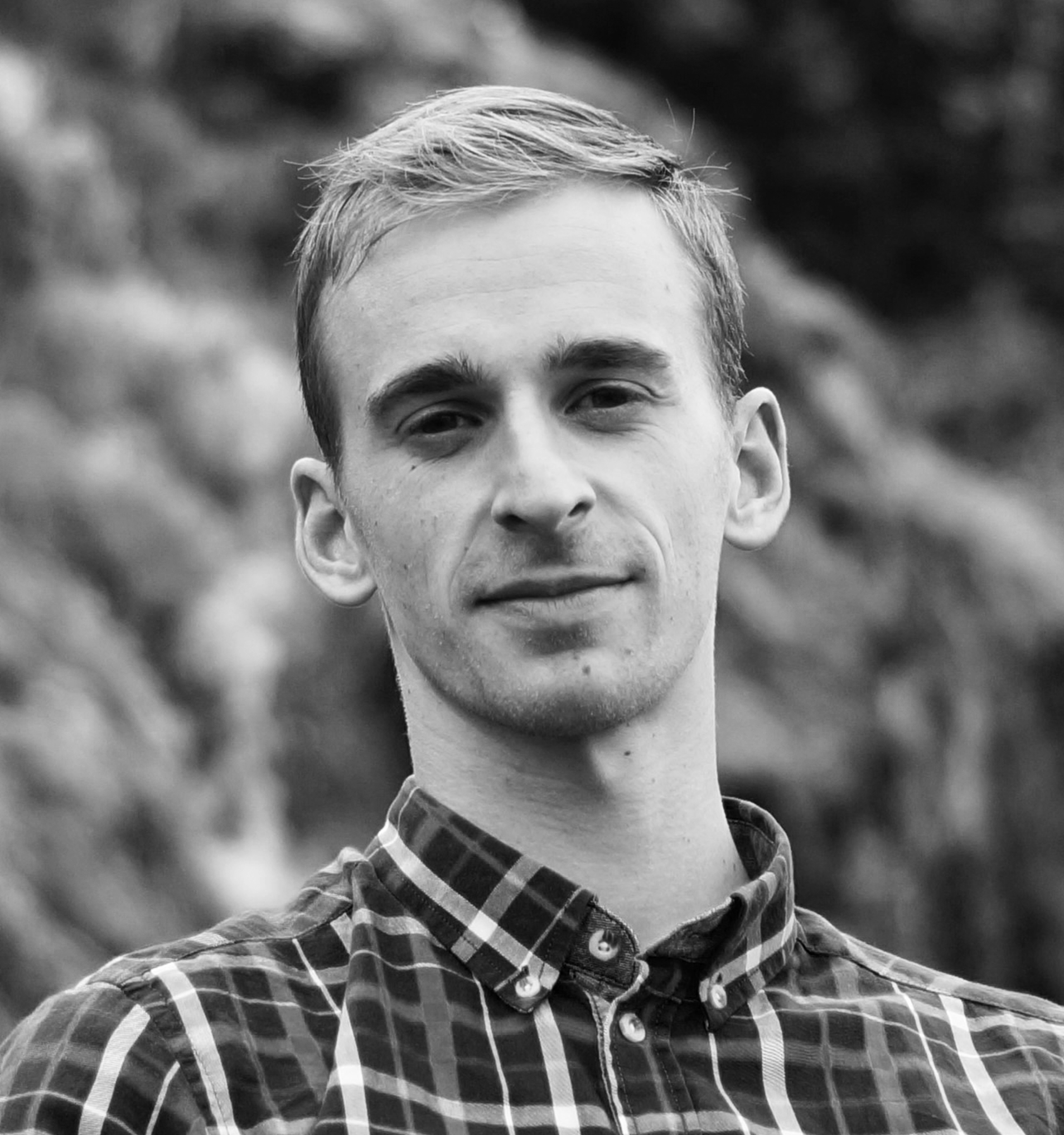 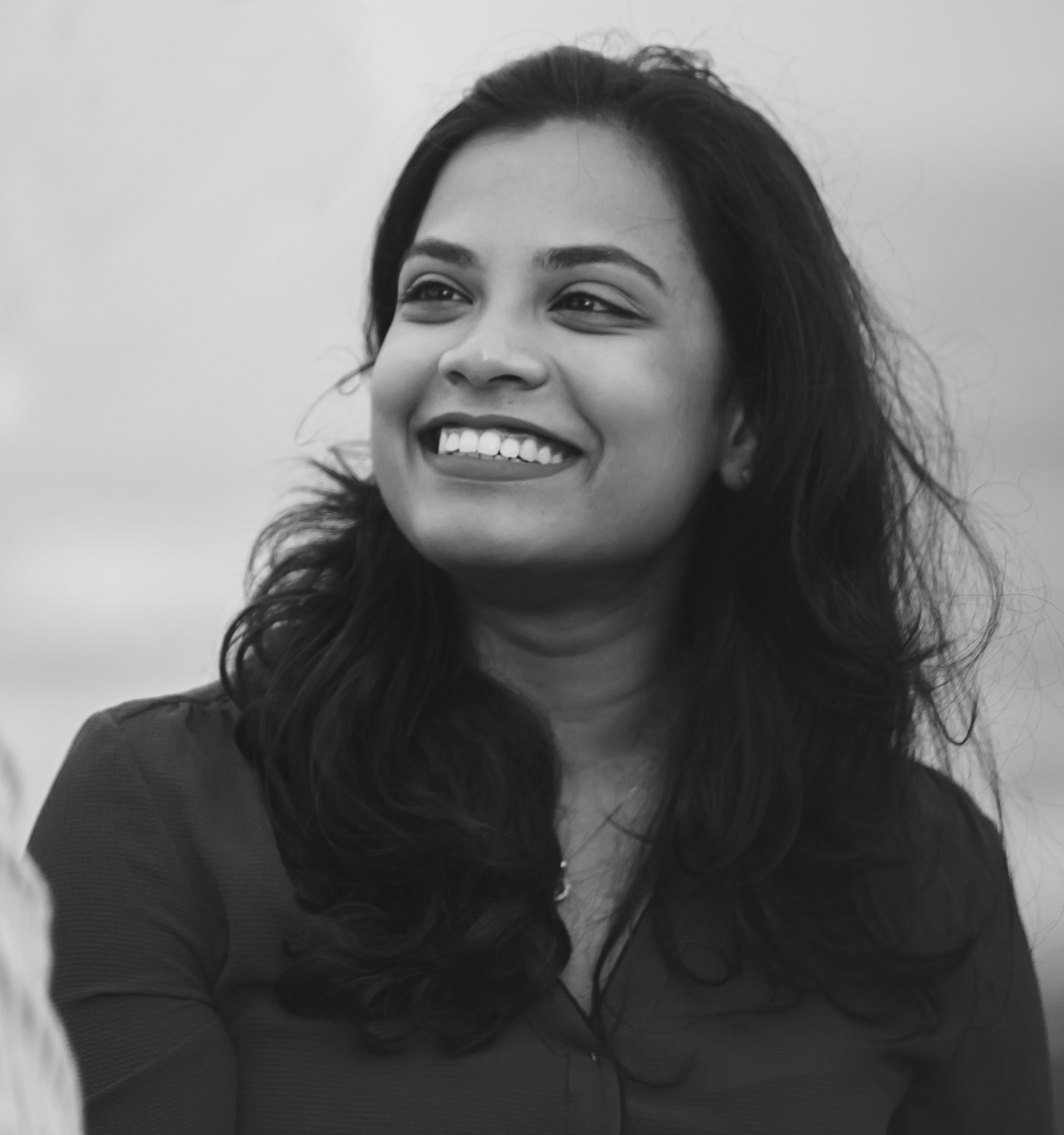 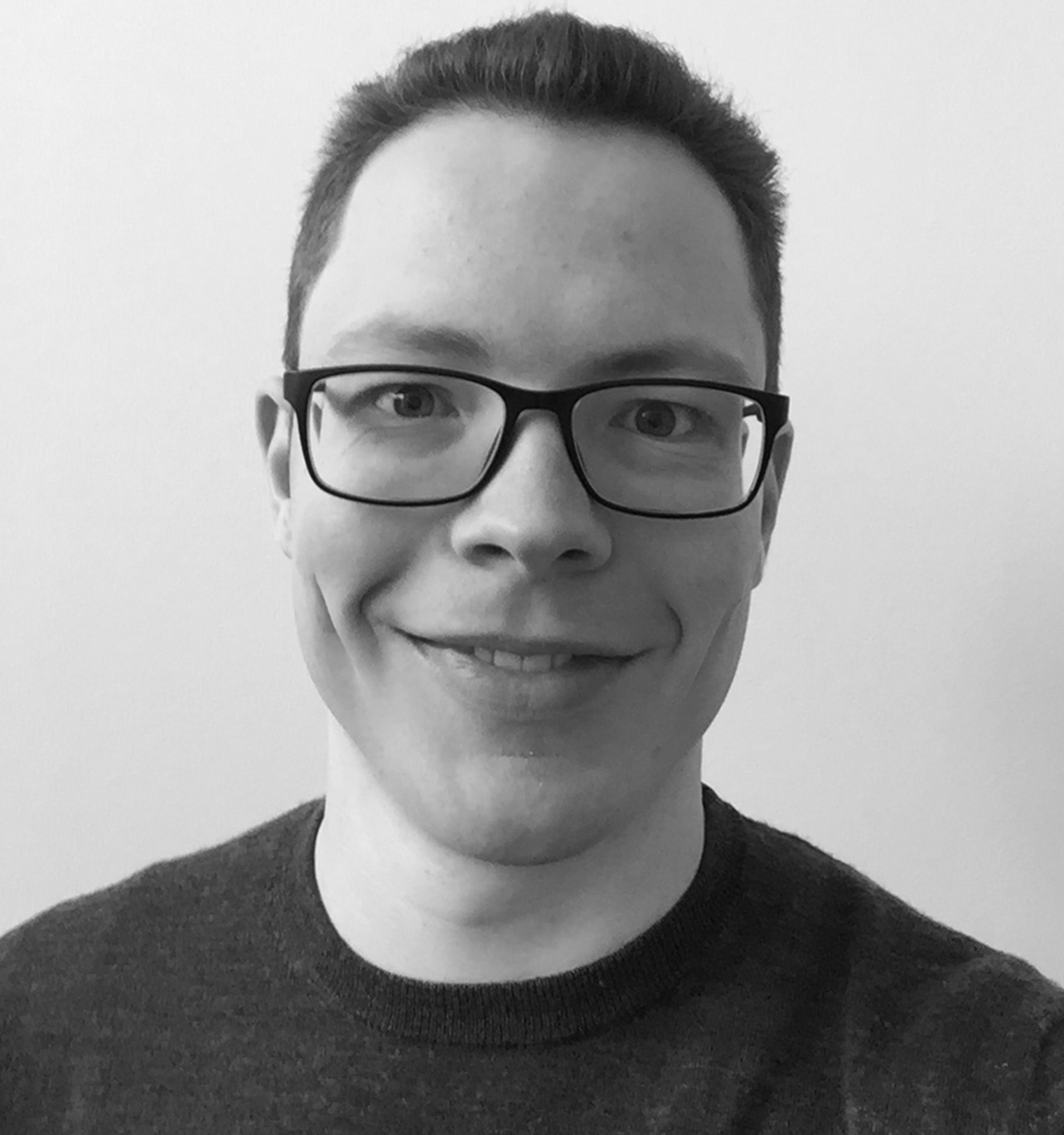 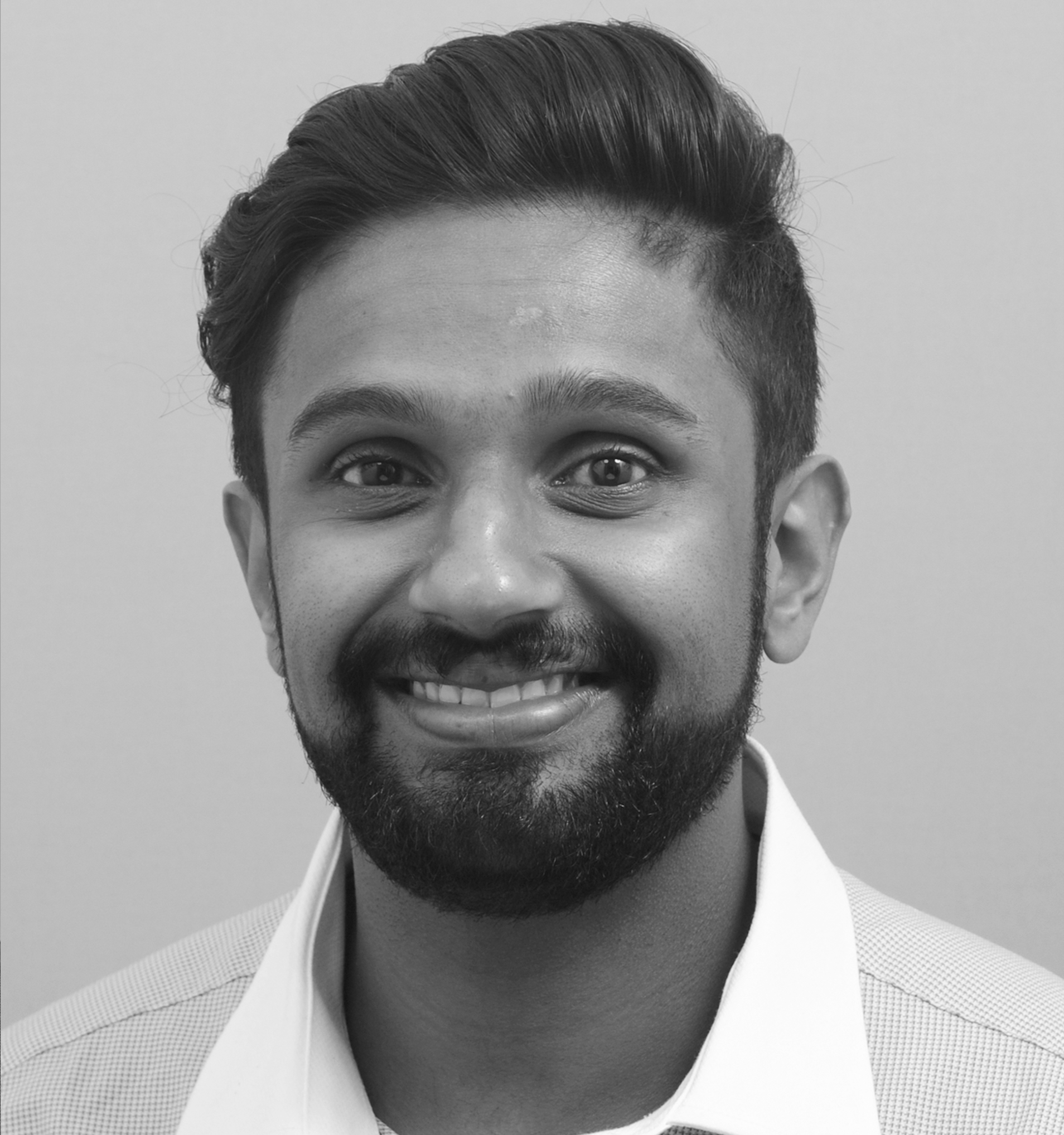 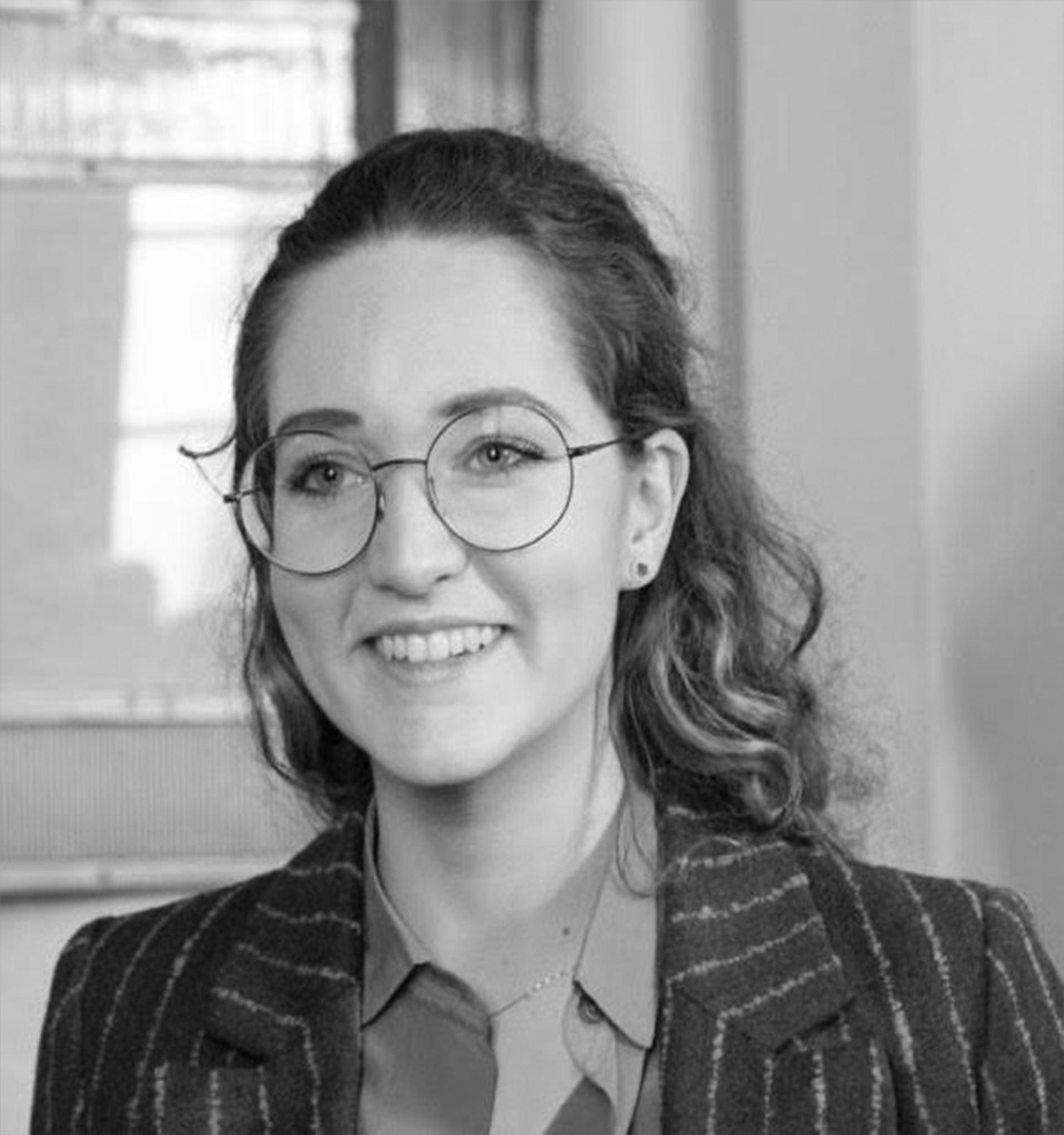 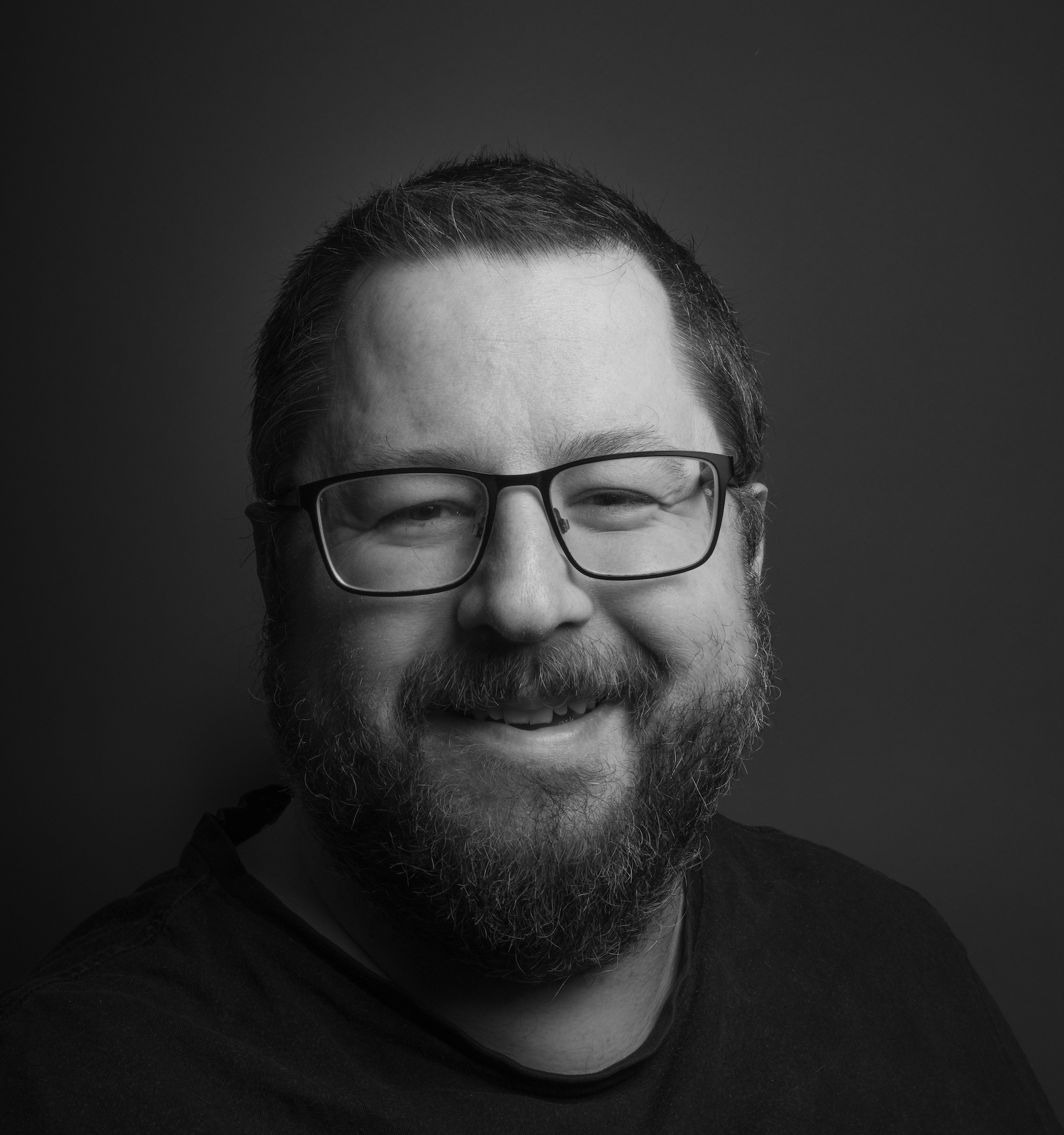 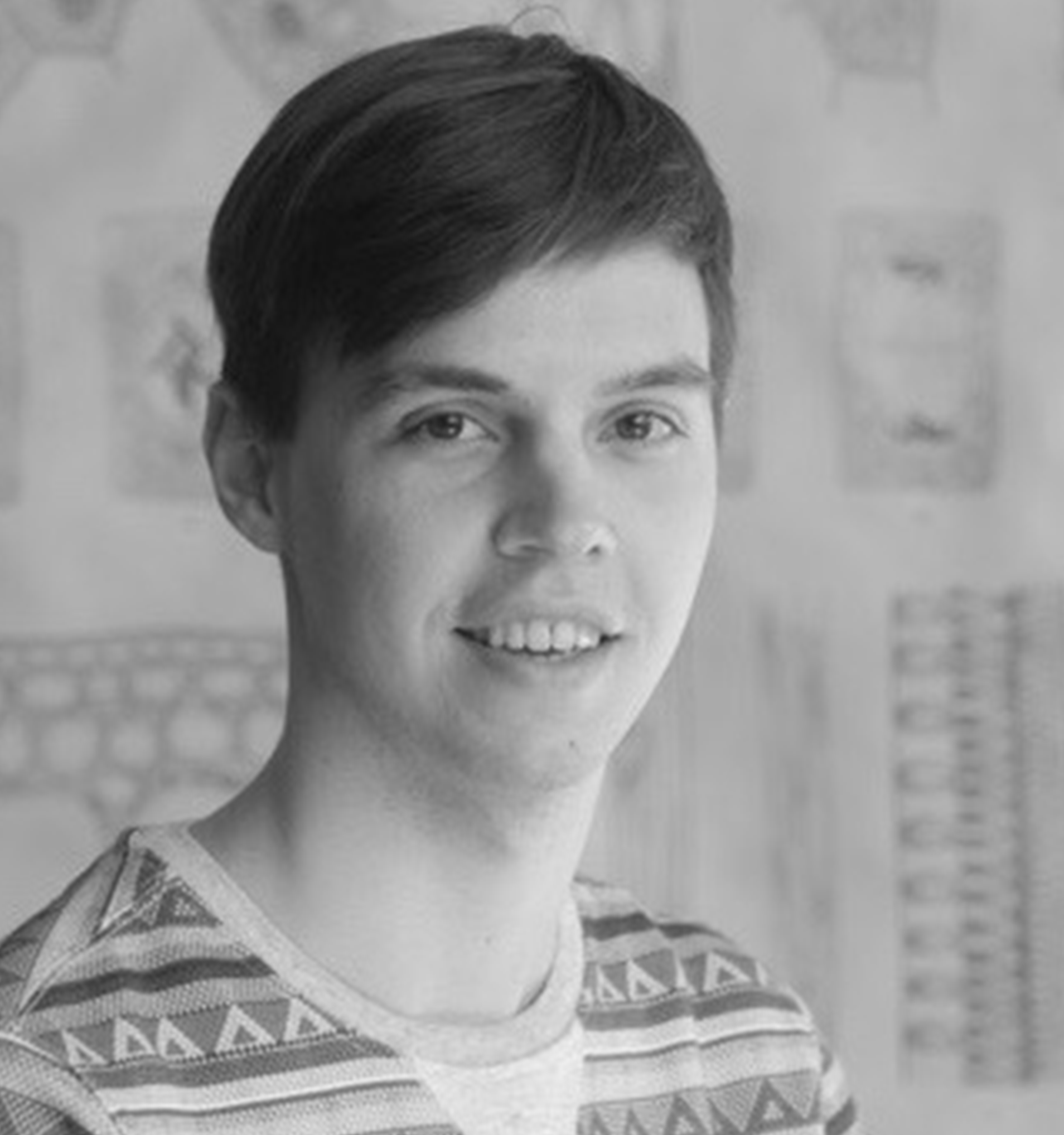 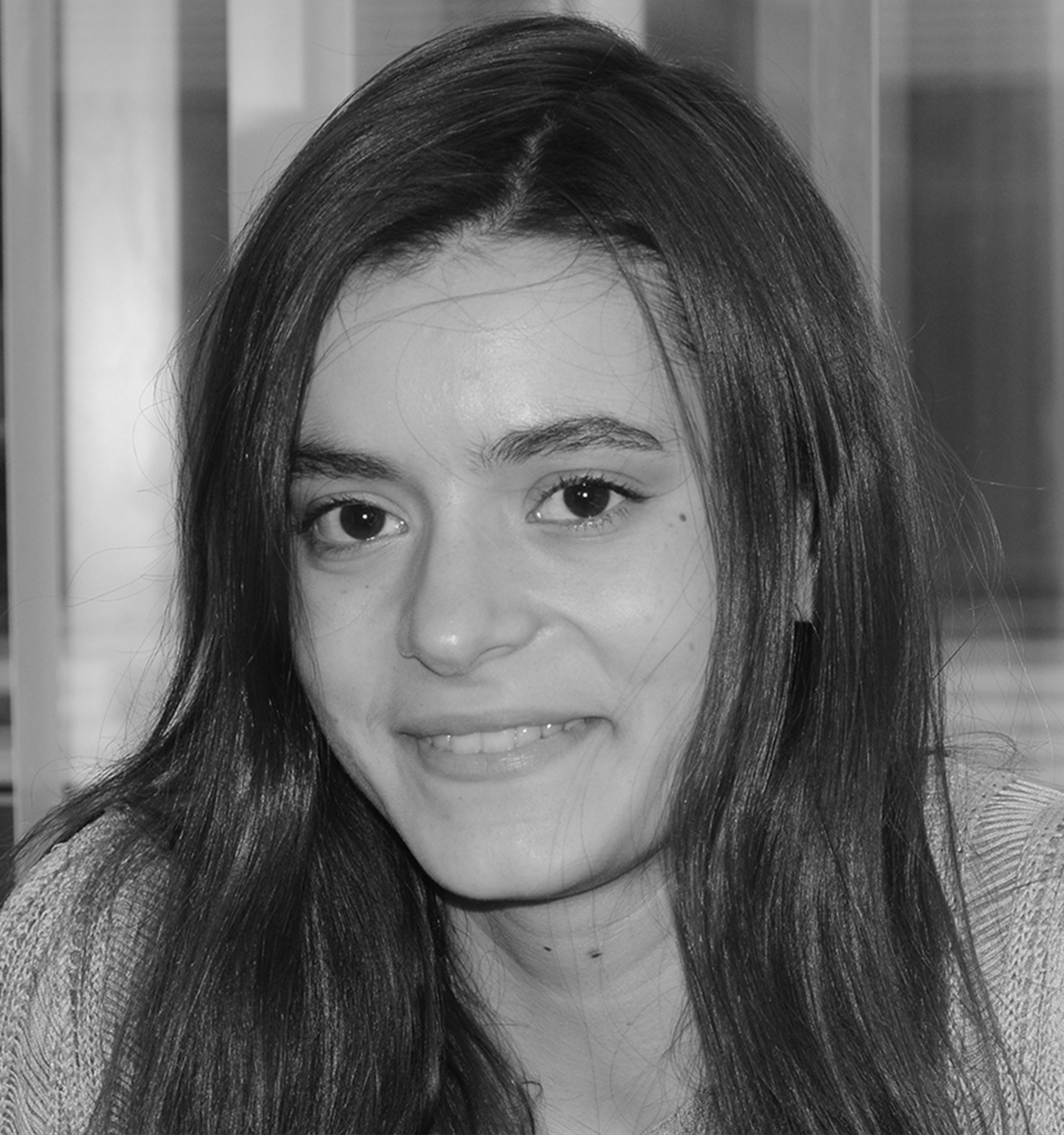 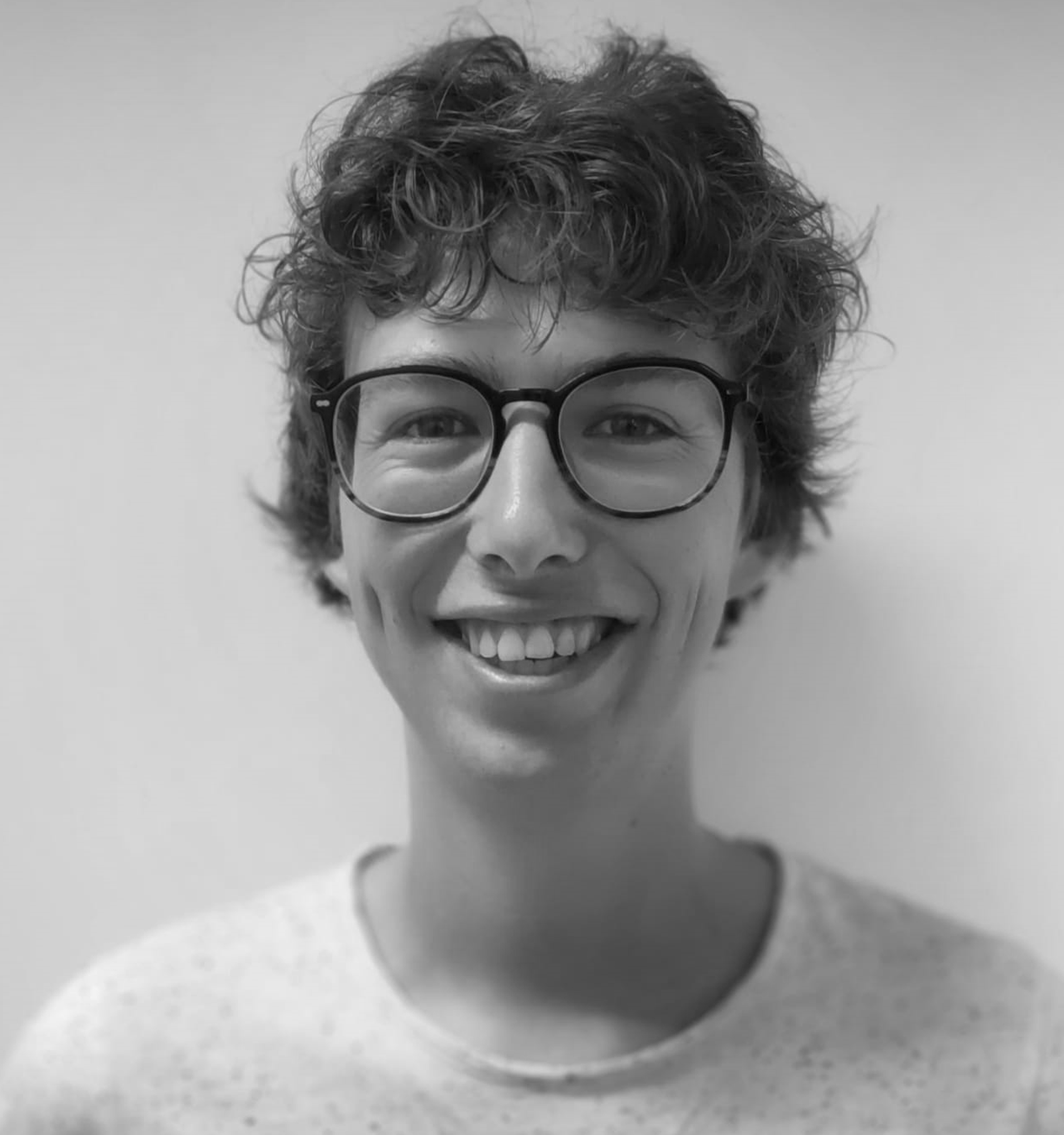 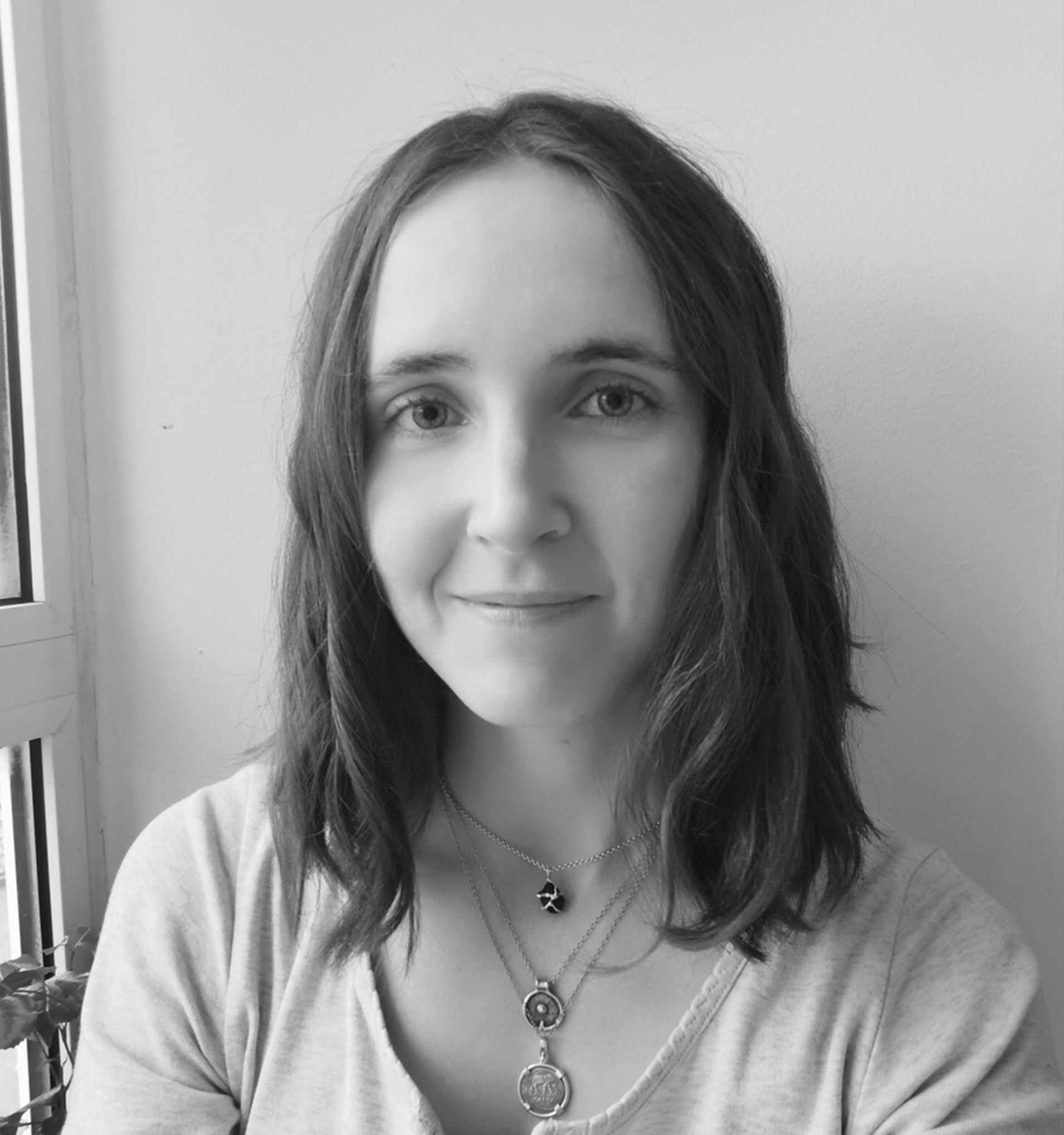 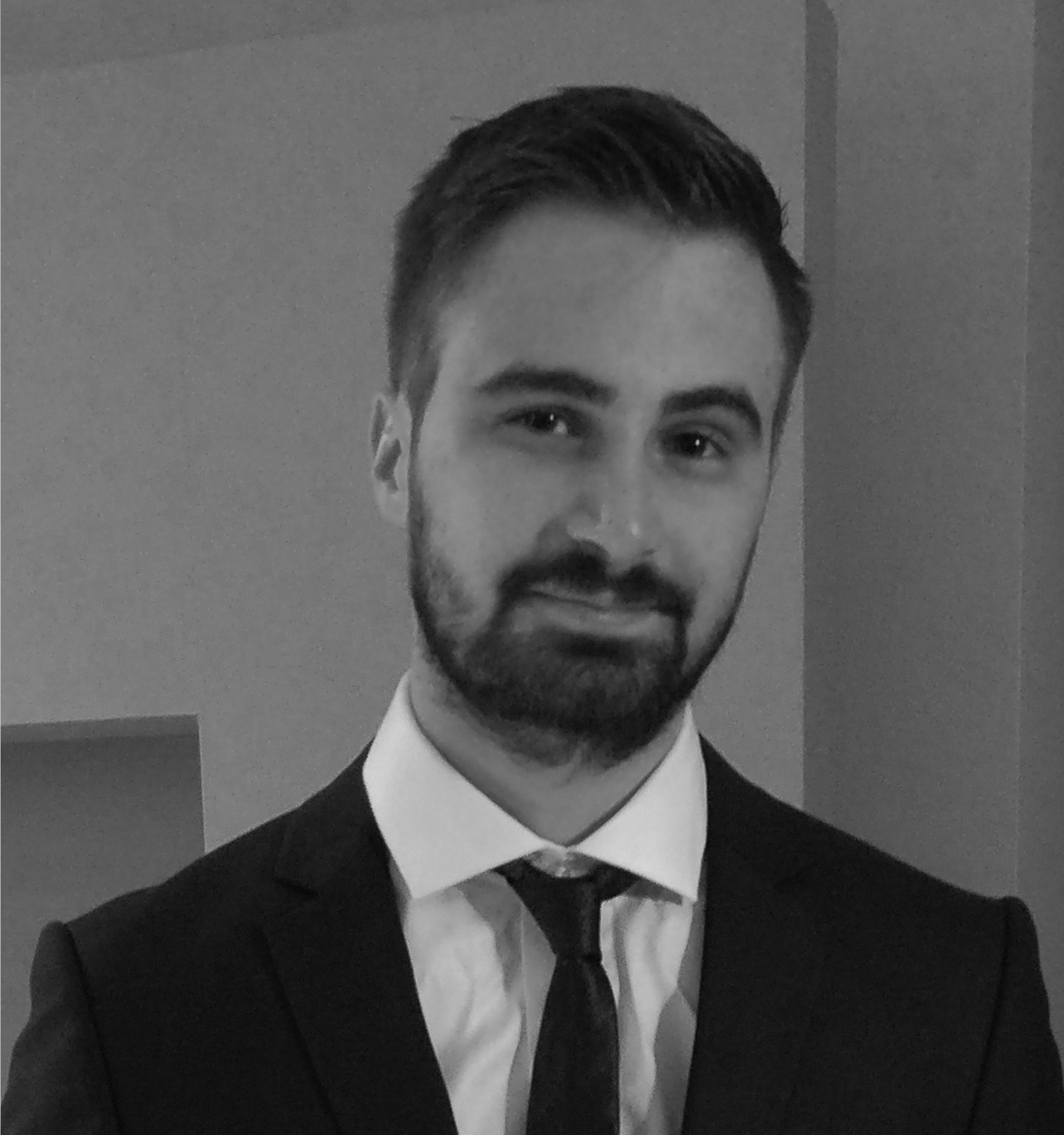 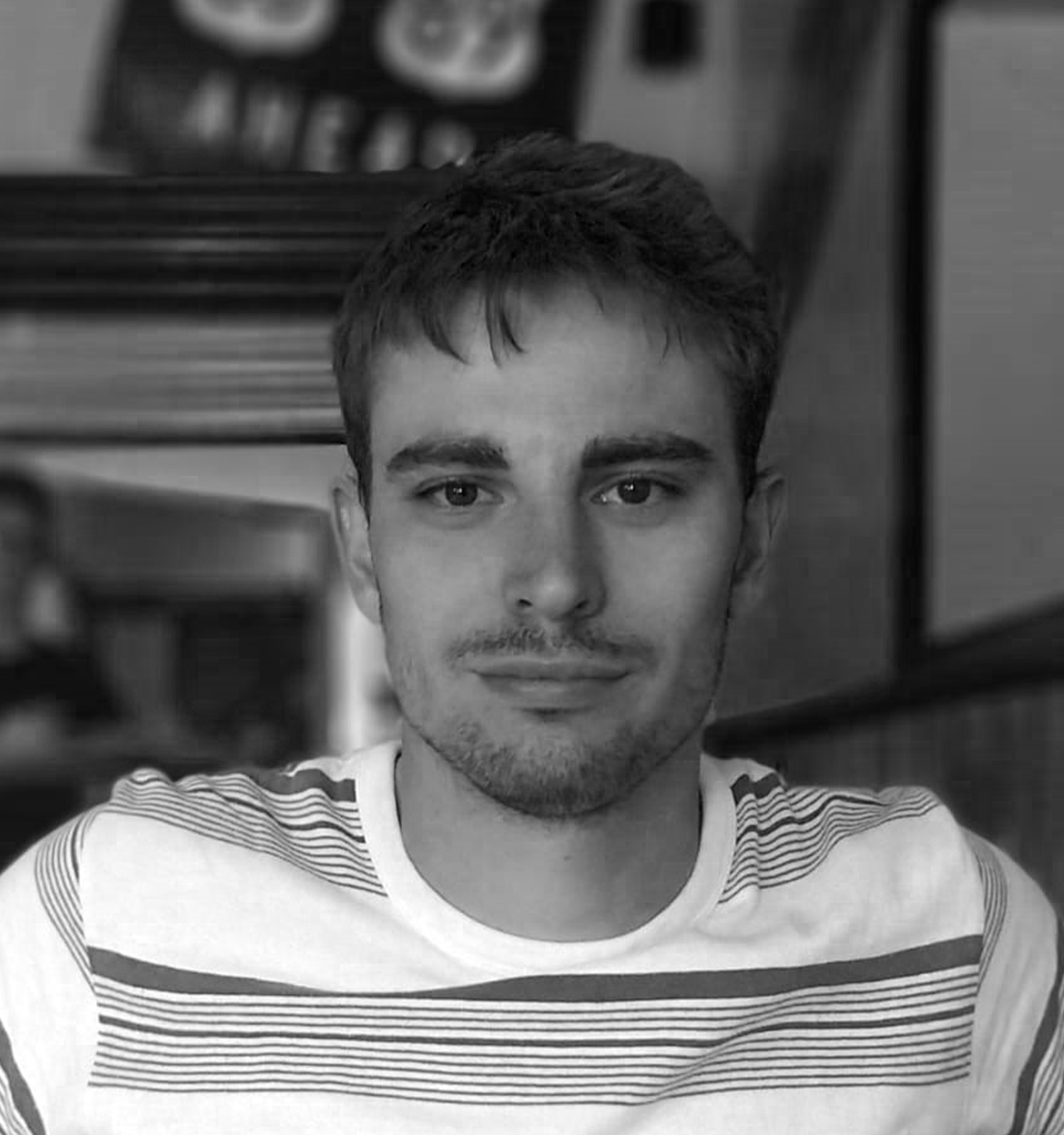 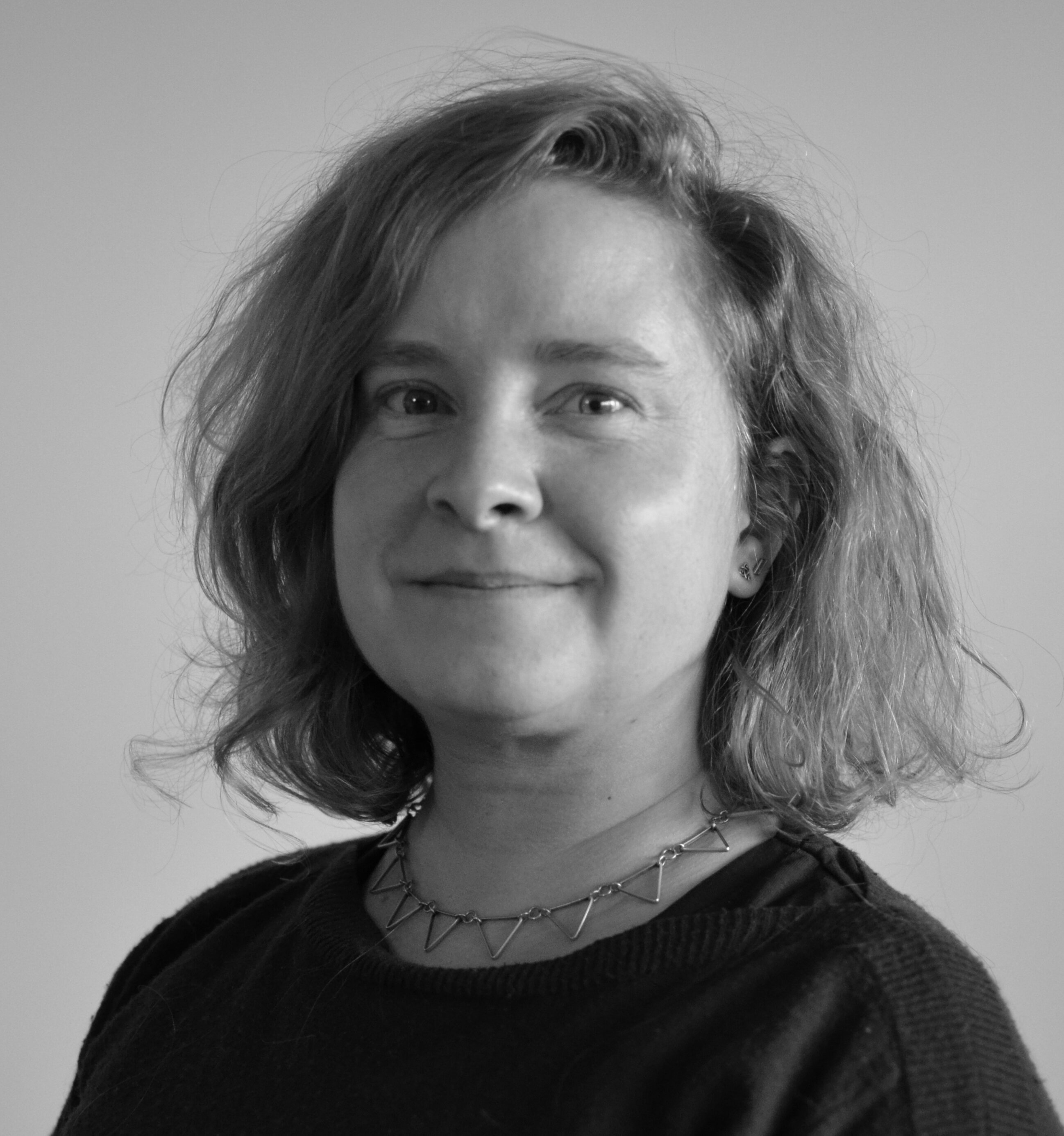 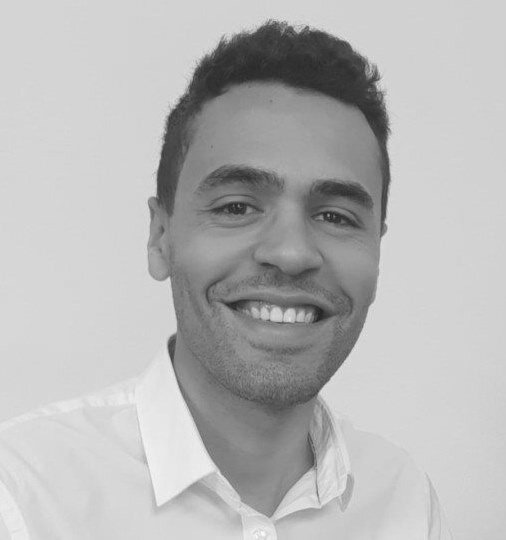 We are a group of young plant science researchers out of Wageningen (The Netherlands), Ghent, Brussels, Leuven and Hasselt (Belgium).
We aim to collaborate with like-minded groups in Europe. Feel free to reach out to us if you are interested in joining forces! Having student representatives across Europe is essential to our vision of being open towards all perspectives and contexts of New Plant Breeding Techniques.

At the end of 2018, several young plant scientists started GeneSprout Initiative with the ambitious aim to engage with both the general public and with politicians on the scientific foundations of New Plant Breeding Techniques (NPBTs). Read below what started our initiative and why we deeply believe that we need to have open dialogues on the use of NPBTs.

The ruling that compelled us to act

In the summer of 2018, on July 25th, the European Court of Justice (ECJ) ruled that plants obtained by new plant breeding techniques (NPBTs) such as CRISPR would potentially be classified and subjected to laws for genetically modified organisms (GMOs). While in the USA, the Food and Drug Administration (FDA) and the United States Department of Agriculture (USDA) had already exempted CRISPR-bred plants from GMO legislation, the ECJ suggested that only plants obtained by much less precise breeding techniques would be excluded from being regulated as GMOs. Since the EU laws for GMOs are very strict, this decision is hindering European agricultural innovation. As young researchers and citizens, we believe that NPBTs can contribute to the development of solutions for the challenges we face today and tomorrow and, therefore, our voices need to be heard. The ECJ ruling raised a lot of concern among us, and in the autumn of 2018, it compelled us to come together and start GeneSprout Initiative – an initiative by and for young EU researchers.

Public debate should have preceded the ruling

We believe that European policies should reflect the interest of its citizens. It worries us that the ECJ ruling preceded any substantial societal debate on these developments. We consider it vital that public debate should happen, so that lawmakers can make informed choices based on the interests of society at large. Not only that, but NPBTs such as CRISPR hold tremendous potential for maintaining our food security and improving our health. As it stands, European citizens would never reap these benefits, worrying us that the current legislation is in fact going against the public interest.

Europe has always been on the forefront of agricultural advances, thanks in part due to our fellow plant scientists always pushing forward the boundaries of Plant biotechnology and plant science. These scientists, whether working at a university or a company, or students studying hard to become the new generation of plant scientists, pour their heart and soul into breeding new plant varieties, all for the benefit of society at large. CRISPR heralded a new age of plant breeding. Never before did we have access to a technique that would allow us to create new plant varieties at will. At the time, companies and universities alike started R&D projects on the use of CRISPR in agriculture with the goal to push us into this new age of plant breeding.

The ECJ ruling crippled all that and had drastic and human consequences. Companies started moving their R&D to the countries embracing CRISPR, research projects at universities were cancelled, or could not find funding anymore, and the new generation of plant science students were suddenly deprived of many opportunities. This results in a loss of European job opportunities, a demotivated generation of plant scientists and a brain drain of talent. In the long run, it will result in Europe losing its leading role in biotechnology.

So far, the discussion on NPBTs on a political level has involved major stakeholders: politicians, breeding and biotech companies, and non-governmental organisations. Often, these discussions involve seasoned researchers and politicians. There is one voice that is not heard: the voice of the younger generation. The opinion of students, PhDs and Post Docs are not considered, even though the discussion also concerns us. It was for that reason that we started GeneSprout Initiative, as we felt compelled to be a platform to voice opinions of our generation on the topic of NPBTs.

We as Genesprout Initiative thus have several aims. We aim to host public discourse on NPBTs, to ensure that legislature overhauls are also considerate of the public interests. We aim to represent young researchers, so that our voice and concerns are being included on the topic of NPBTs and their policies. Finally, we aim to inform politicians of the science behind NPBTs, so that they can make informed decisions on the policies of NPBTs. Through these manners we intent to enable the use of NPBTs in agriculture in a responsible, future-proof manner.

Do you want to join GeneSprout Initiative?

We are supported by the following partner(s) that enable us the environment and opportunity to fully enact our initiative.
Are you interested in helping us reach out to more students and young researchers around the globe, or want to offer us connections?
Please reach out to us, we gladly accept any platforms or help we can get.