Early farmers already noticed that plants of the same species could differ greatly from each other. This is because spontaneous changes – or mutations – can occur in the DNA. Mistakes can be made during reproduction or changes in the DNA can occur under the influence of radiation, such as radiation from the sun. Those spontaneous, random mutations lie at the base of various plant properties such as yield, fruit or seed size, and their taste and nutritional value. Therefore, after harvesting, people started storing seeds of plants with the best properties so they could sow them during the next season. That’s how crops got better adapted to human needs and why they differ genetically from their wild relatives. For example, the fruits of many modern crops are much larger than those of their ancestors and thus offer us a higher yield. Without the influence of these farmers, crops as we know them today, such as corn and tomato, would never have existed. For a long time, only this simple breeding technique – called artificial selection – was used. The selection was not based on science, but on intuition. Towards the end of the 18th century, after people had acquired enough scientific insights about pollination and fertilization, they started performing targeted crosses. In such a cross, two individuals of a particular plant species are chosen and interbred with each other. Like this, you try to combine the traits of these two individuals in their offspring. The modern strawberry is a nice example of this breeding strategy: it was bred in the botanical garden of Versailles from a cross between a flavor-intensive but small strawberry from the US and a larger strawberry from Chile.

Aubergine is the grandchild of Solanum incanum 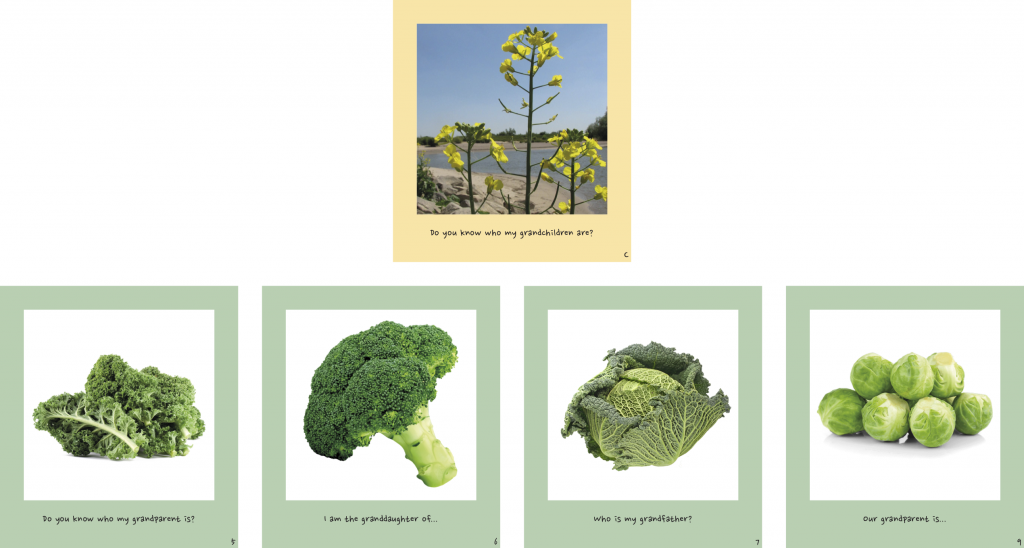 Banana originates from Musa balbisiana which has big seeds in the fruit. Luckily our bananas don't have hard seeds anymore!

The wild carrot (Daucus carota) was very small as you can see!

Zea mays subspecies mexicana better known as teosinte was the grandmother of modern corn. As you can see, Teosinte has a very small ear with tiny seeds. A modern maize ear looks much more tastefull!

The grandparent of onion is Allium vineale 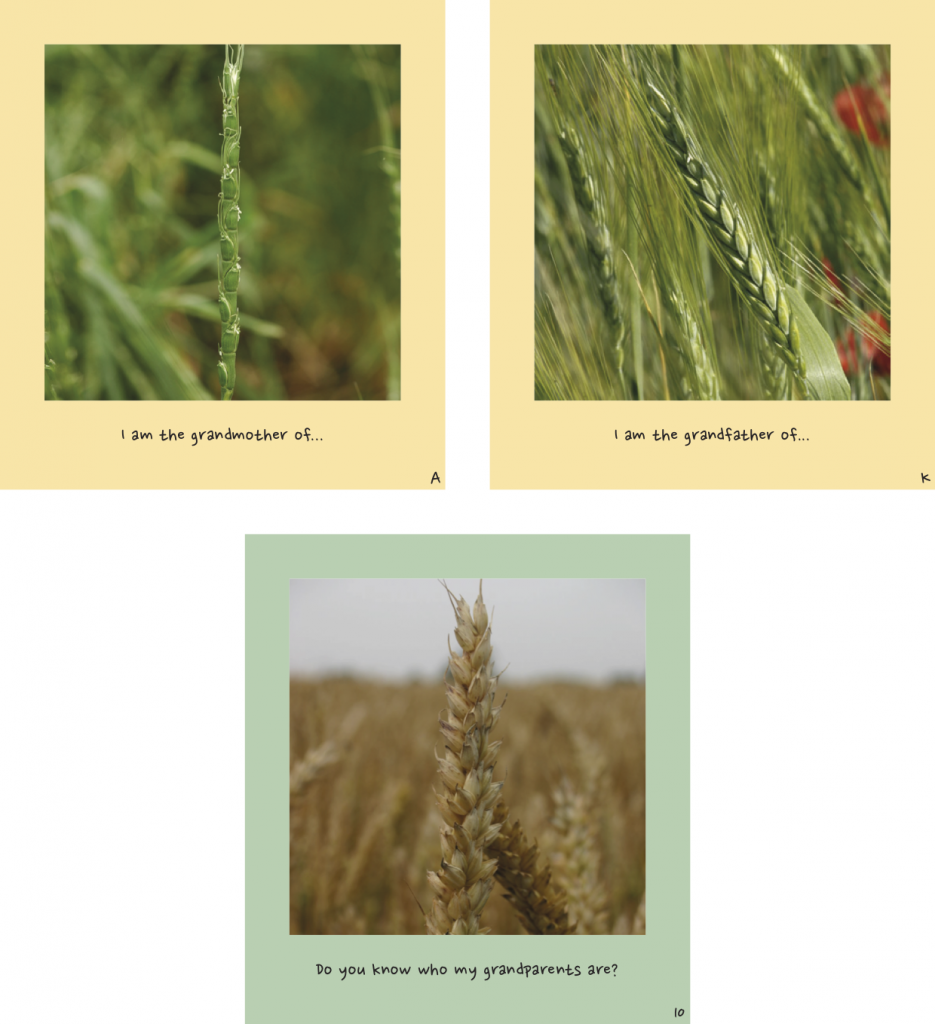 Modern tomatos are much bigger than their wild ancestor Solanum pimpinellifolium 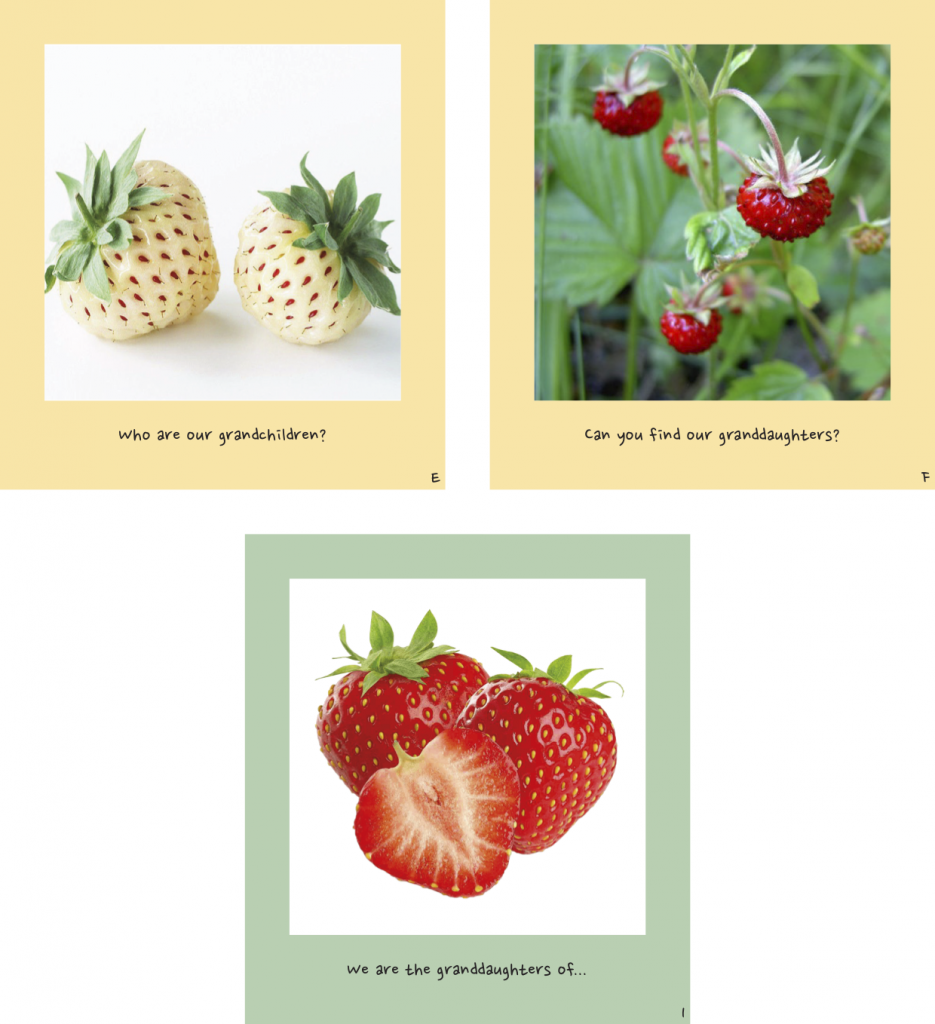